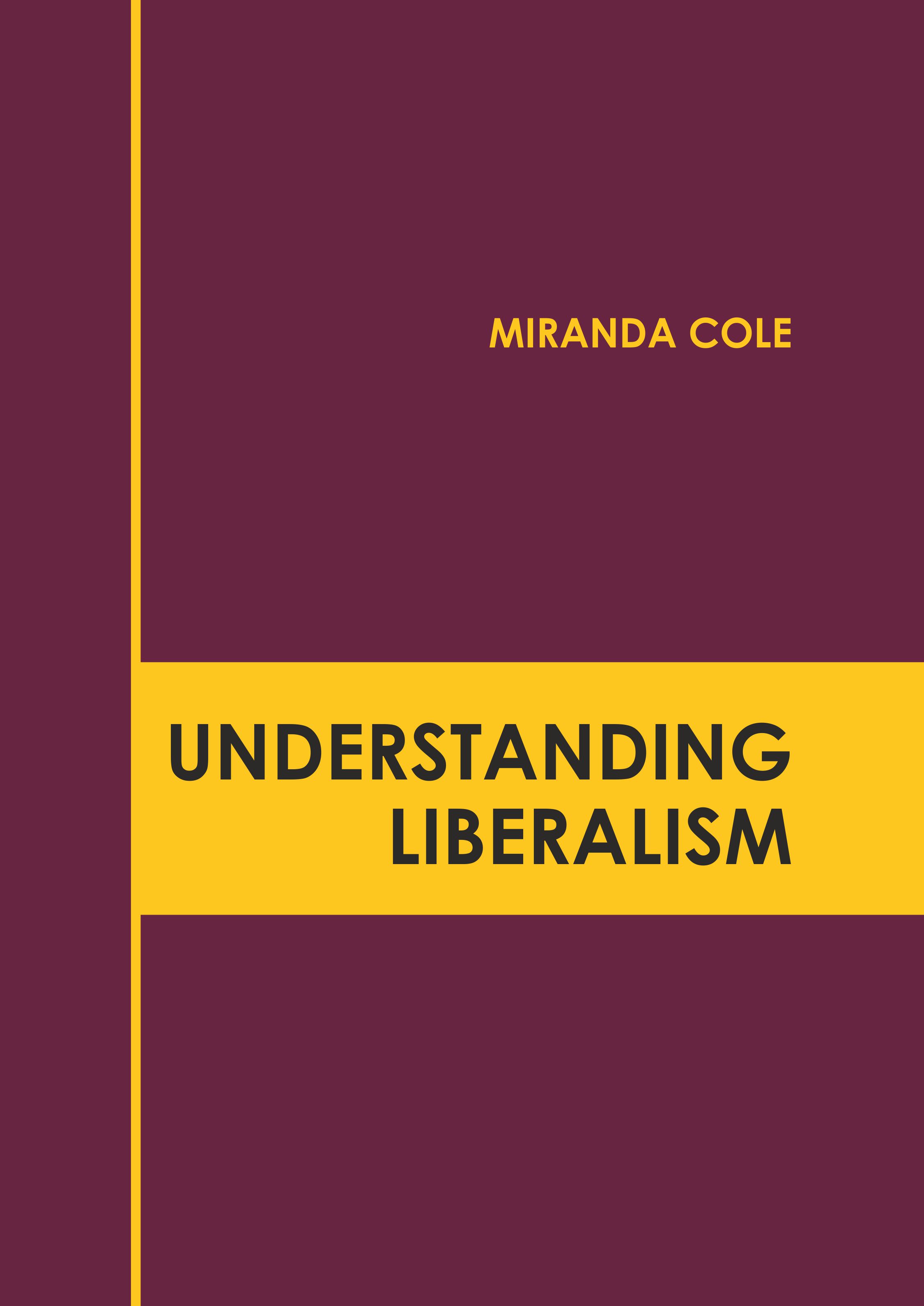 The political and moral philosophy which is based on consent of the governed, liberty and equality before the law is known as liberalism. A fundamental belief of liberals is that governments are necessary to protect the citizens from each other. Some of the many branches of this field are classical liberalism, political liberalism, libertarianism and economic liberalism. While there are numerous differences between different schools of thought within liberalism, most of them generally focus on issues such as secularism, racial equality, freedom of speech, freedom of religion, freedom of the press, gender equality and democracy. The book studies, analyses and upholds the pillars of liberalism and its utmost significance in modern times. Coherent flow of topics, student-friendly language and extensive use of examples make this book an invaluable source of knowledge.