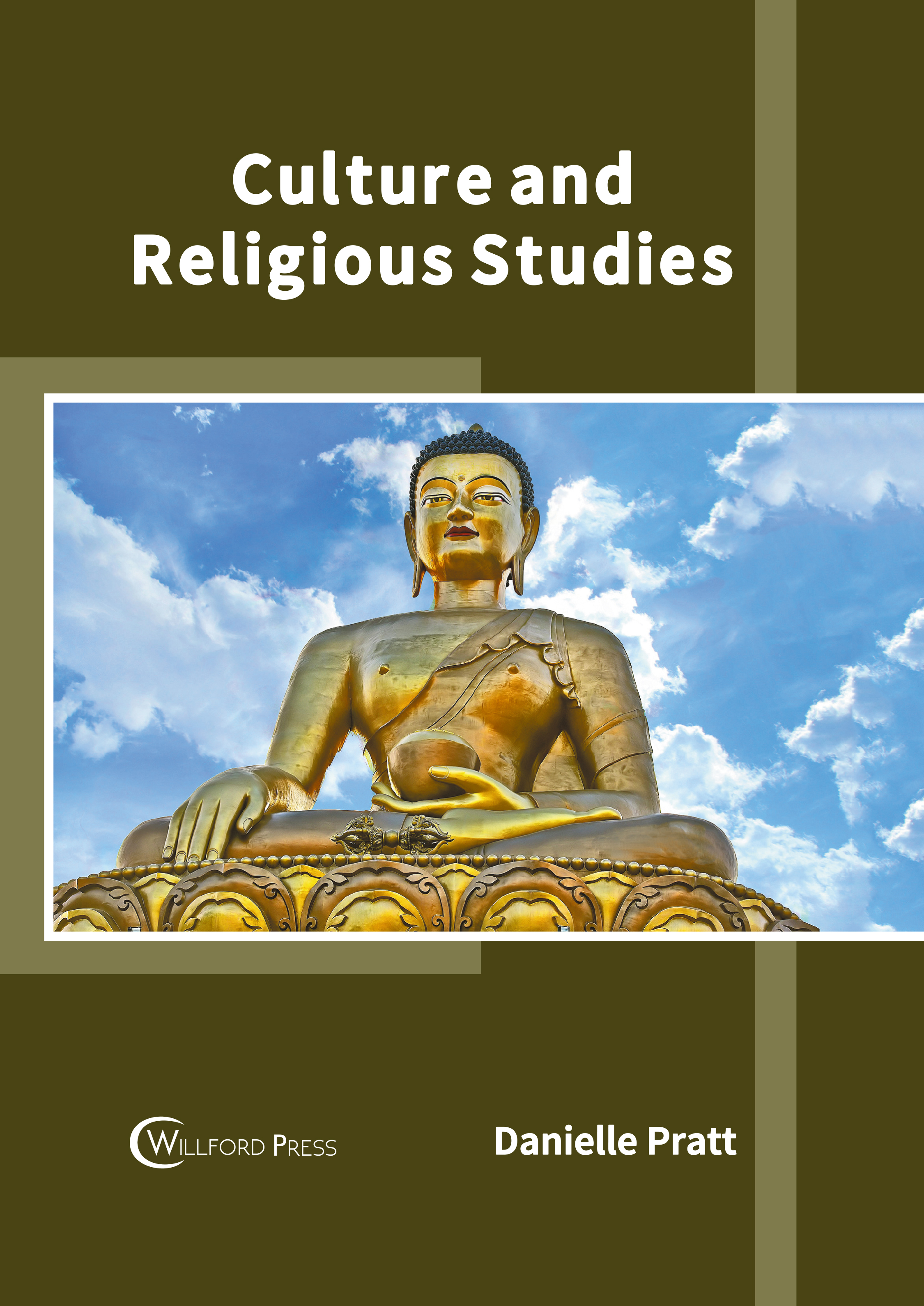 The social behavior and norms that are prevalent in human societies are collectively known as culture. It is a central concept of anthropology which encompasses the phenomena that are transferred through social learning in human societies. The field of study which is involved in the analysis of the political dynamics of contemporary culture is known as culture studies. It also focuses on the conflicts, defining traits, contingencies and historical foundations of culture. The academic field which is concerned with the research of religious beliefs, behaviors and institutions is referred to as religious studies. It focuses on describing, comparing and interpreting different religions. It explains the systematic and historically based cross-cultural perspectives. It encompasses various disciplines and their methodologies such as sociology, philosophy, anthropology and history of religion. This book contains some path-breaking studies in the field of culture and religious studies. It presents researches and studies performed by experts across the globe. Those in search of information to further their knowledge will be greatly assisted by this book.